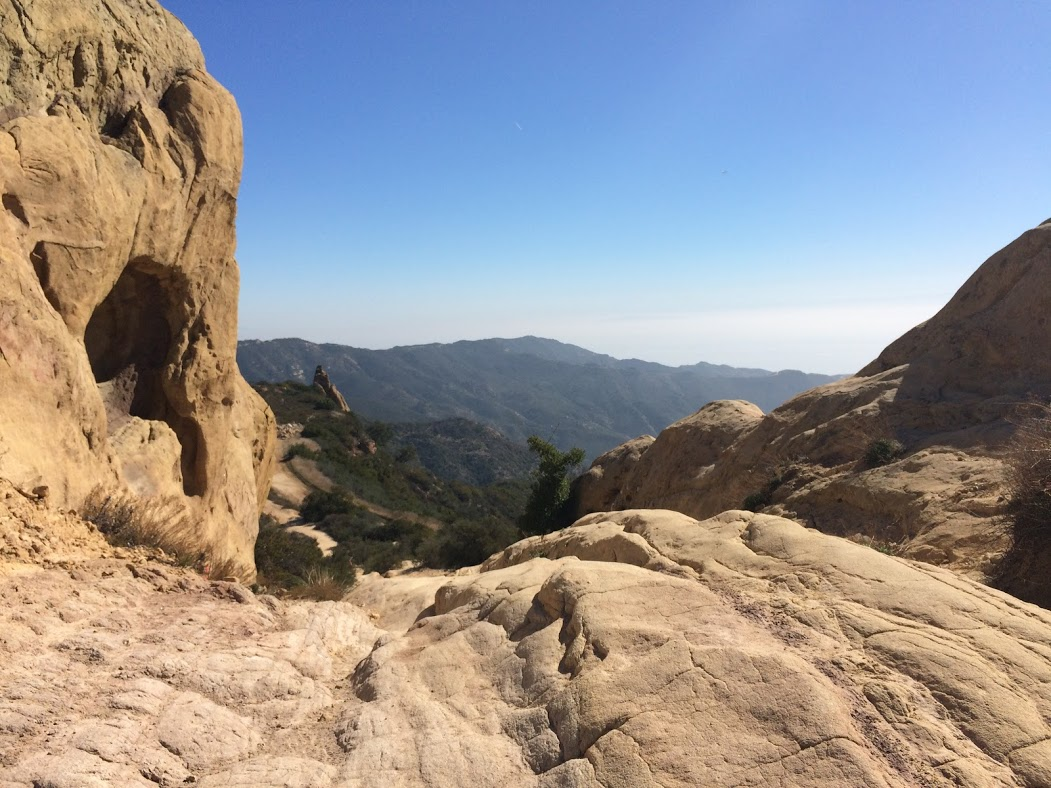 Tl;dr: I had a fun (and hot) 50K in Malibu Creek State Park. Whiskey and guacamole make the best pre race fuel.

“A negative split or the action of negative splitting is a racing strategy that involves completing the second half of a race faster than the first half.”

Naw, too boring. I’m calling it the “Reverse Mullet” from now on. You know, party in the front, business in the back (aka leave some in the tank so you can finish strong.)

Well, I didn’t quite achieve a Reverse Mullet at the Sean O’Brien 50K, but I am proud to say that I wasn’t too far off! I ran a great race and made some smart decisions. This wasn’t my fastest 50K, but I executed well with significant heat and elevation gain.

The Sean O’Brien 50K is an out and back ultra in Malibu Creek State Park. There’s a nice 1700+ ft climb in the first 6ish miles followed rollers to the turnaround point. Total elevation gain: about 6300 ft, most of it exposed in what became 80+ degree heat. I was evidently feeling less crappy than everyone else, so I managed to move up about 20 spots to finish 24th overall. A good day indeed! 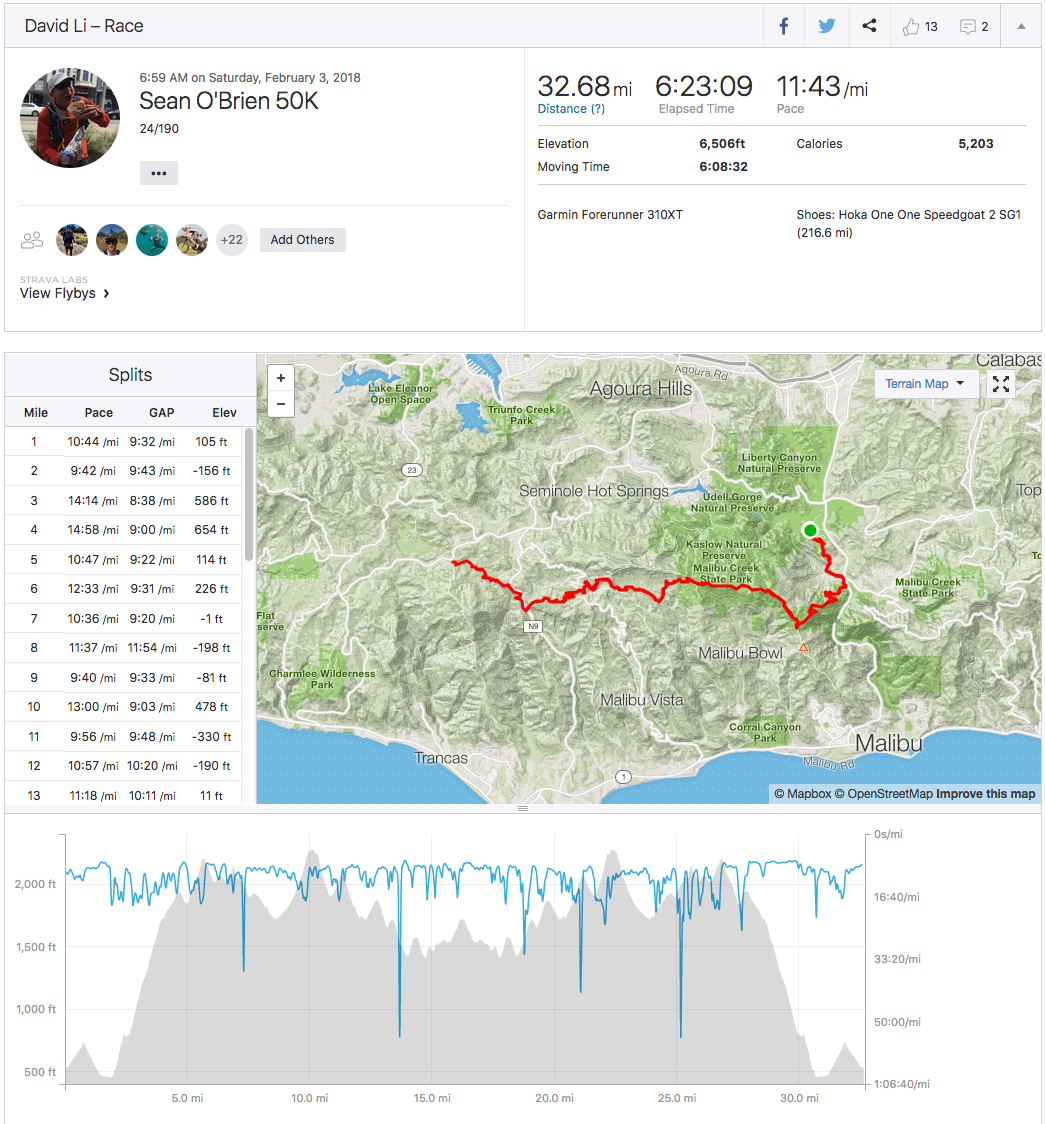 I was originally signed up for the 100K as a Western State qualifier. Since I got in Western States this year (yay!) and was recovering an overuse scare thanks to Natalie and the fine folks at UltraHealth (also yay), I dropped down to the 50K as a training race. I flew into LA the day before to hang out with my bro and SIL. Stress level at this point? 0. Training races are awesome. I had a beer, a whiskey or two, and a margarita and then a great Mexican food dinner. Now that’s the proper way to taper!

Not too many gory details (thankfully).

It was cold in the morning. I went out conservatively and kept my heartrate as low as I could on the first 1800 ish ft climb. I felt pretty good on the rollers as we headed towards the turnaround. As the morning went on, I was REALLY glad that I had my ice bandana. In fact, I credit this with not feeling too crappy at the midway point. I started passing people here and didn’t stop. (I’m guessing the heat must have caused GI distress and cramps.) Turns out I put 30 minutes between the group at the turnaround and myself in the back half. The key was that I still had legs to fly down those last hills (sub 8:00 miles!) and finish relatively strong before I realized that I had run myself into an almost cramping, dehydrated mess. Go me!

In lieu of awesome stories, have some random race thoughts and some pretty pictures

Pre race fueling: Mexican food and a margarita, with maybe a little whiskey tasting mixed in
I wish I had: talked to more people. But it turns out my 50K pace is pushing the high end of aerobic.
Best aid station food: Iced strawberries and watermelon
Worst race food: Ginger and peanut butter(!) chews. Why does this abomination exist?
Best beverage: Coconut water, best consumed while hiking uphill
Best gear: Ice bandana x 1000000
Best backcountry trail singalong song: American Girl (Tom Petty)
The terrain: had a lot of elevation gain, but wasn’t technical. There was a nice little creek crossing at miles 2 and 28, but the rest was pretty buttery single track.
My shoe choice: was fantastic. Highly recommend the Hoka SpeedGoat 2 for anything < 50 miles.
Agile, cushioned, and somehow relatively light. 0 blisters, 0 black toenails. Booyah!
My nutrition plan: worked pretty well! At least 100 calories, at least every 30 minutes. I finished without significant GI issues and without a huge caloric deficit.
My hydration plan: needs work. I was pretty dehydrated at the end, even though I was consistently sipping on water
and took down 16 oz of coco water near the turnaround.
The most helpful spectator: spotted me and promptly shouted out “Great job! You’ve got 3.7 miles left and you’re in the top 30”
Encouraging, to the point, and eminently useful. Thanks, dude!
Next time I would definitely: Carry a Hot Shot with me or take on preemptively to ward off cramps.
The most annoying thing in this race: was me and my insistence in stopping way too often to snap some photos.
Best training session: for this race was 1 hour sessions on the stairmill. 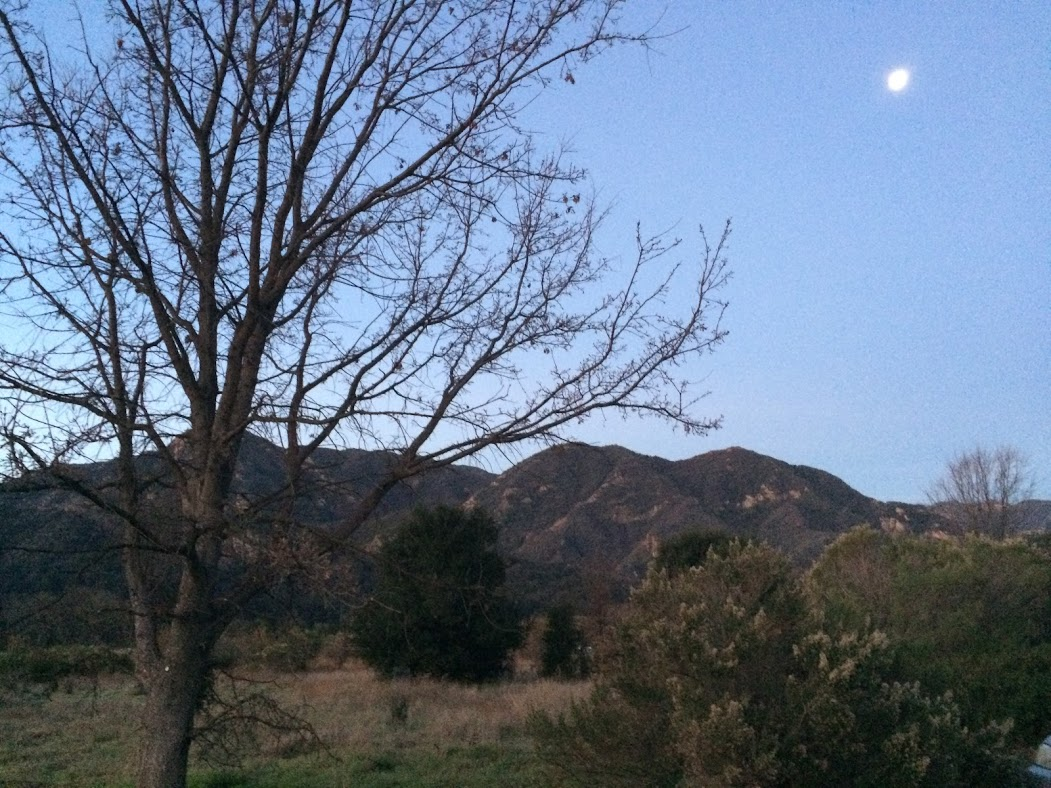 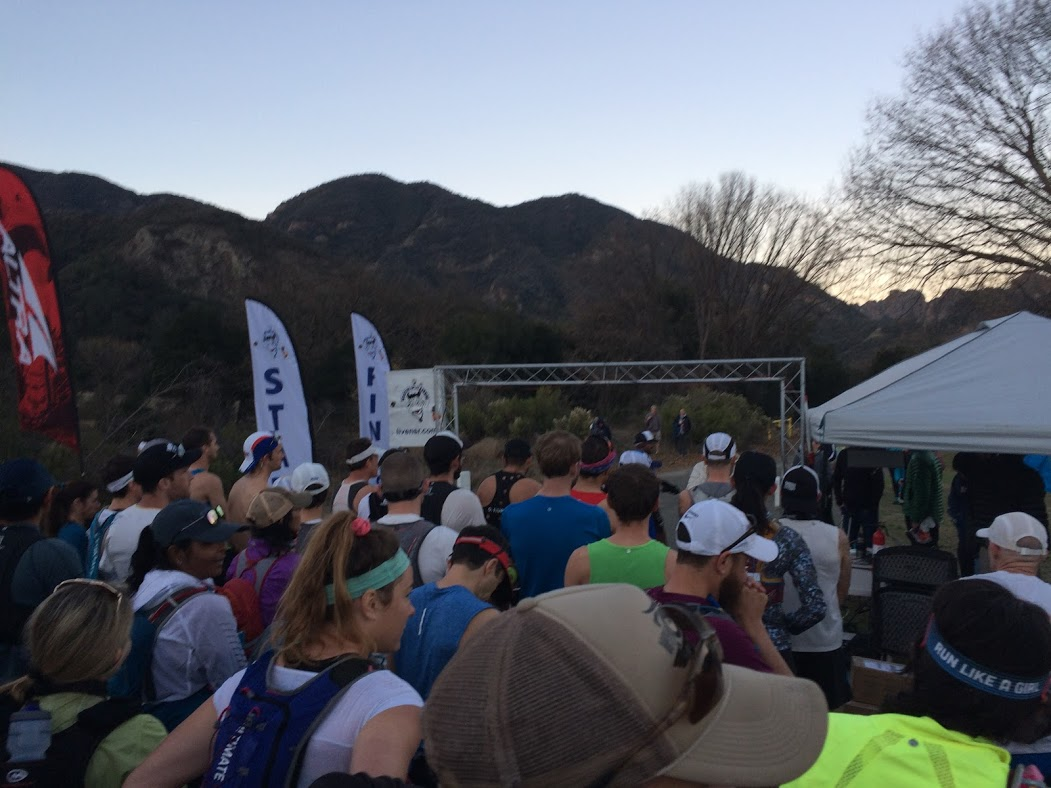 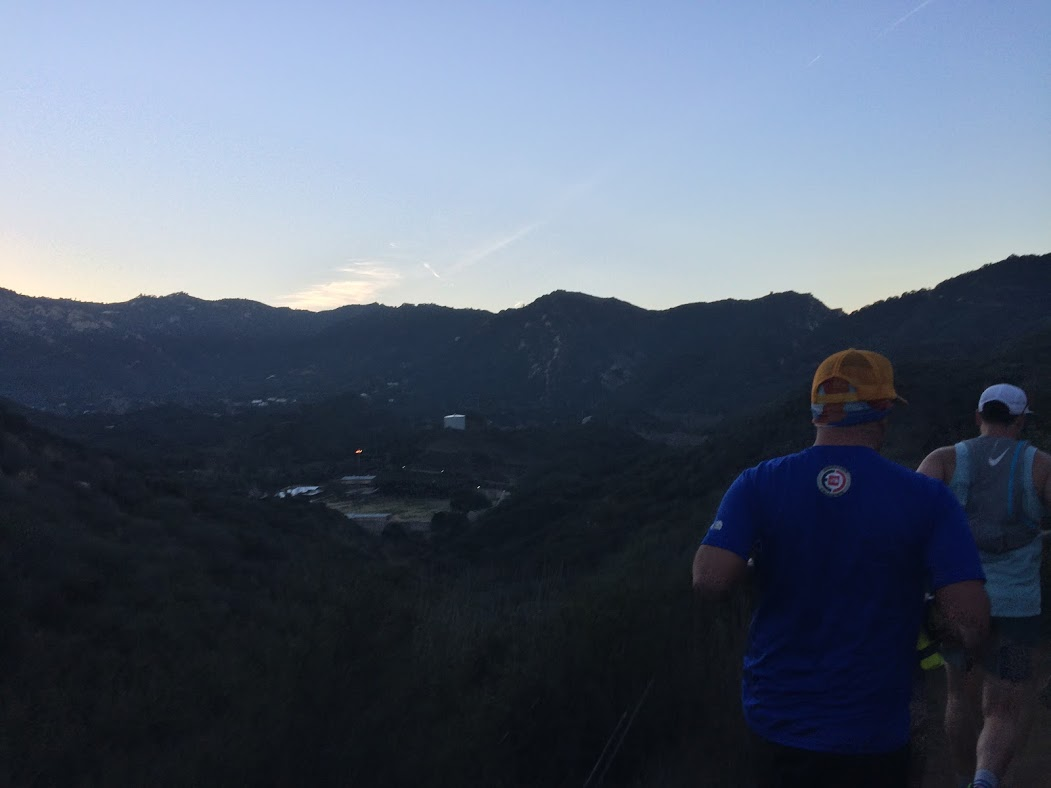 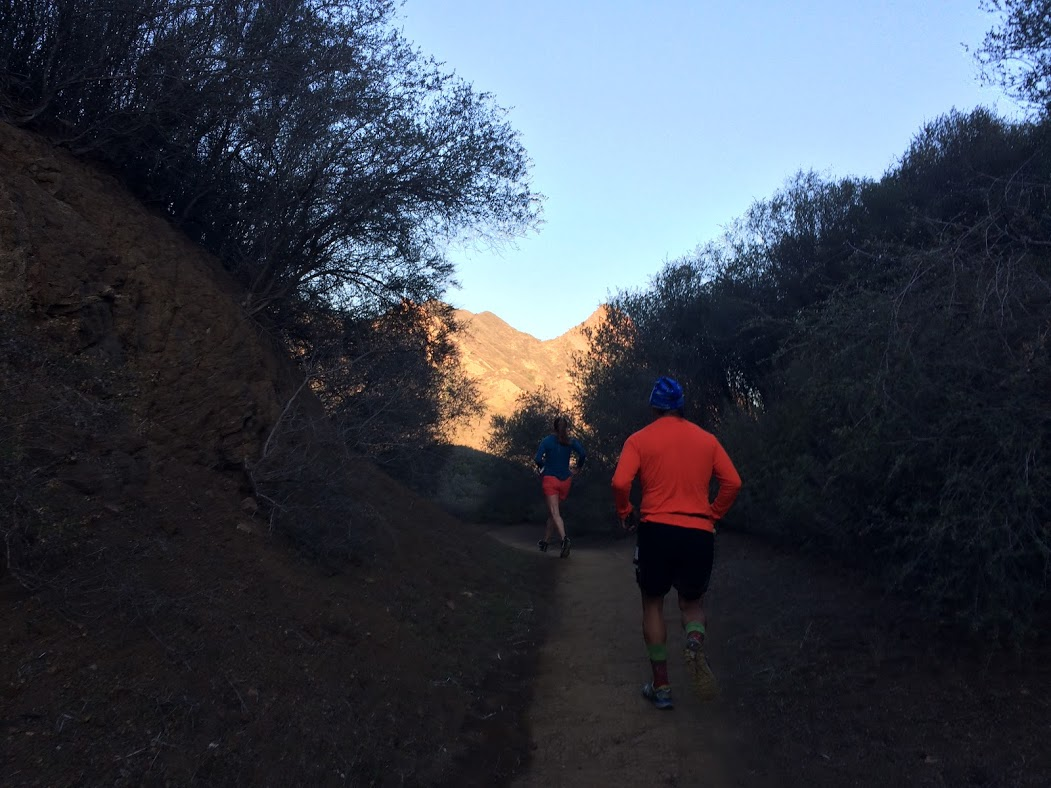 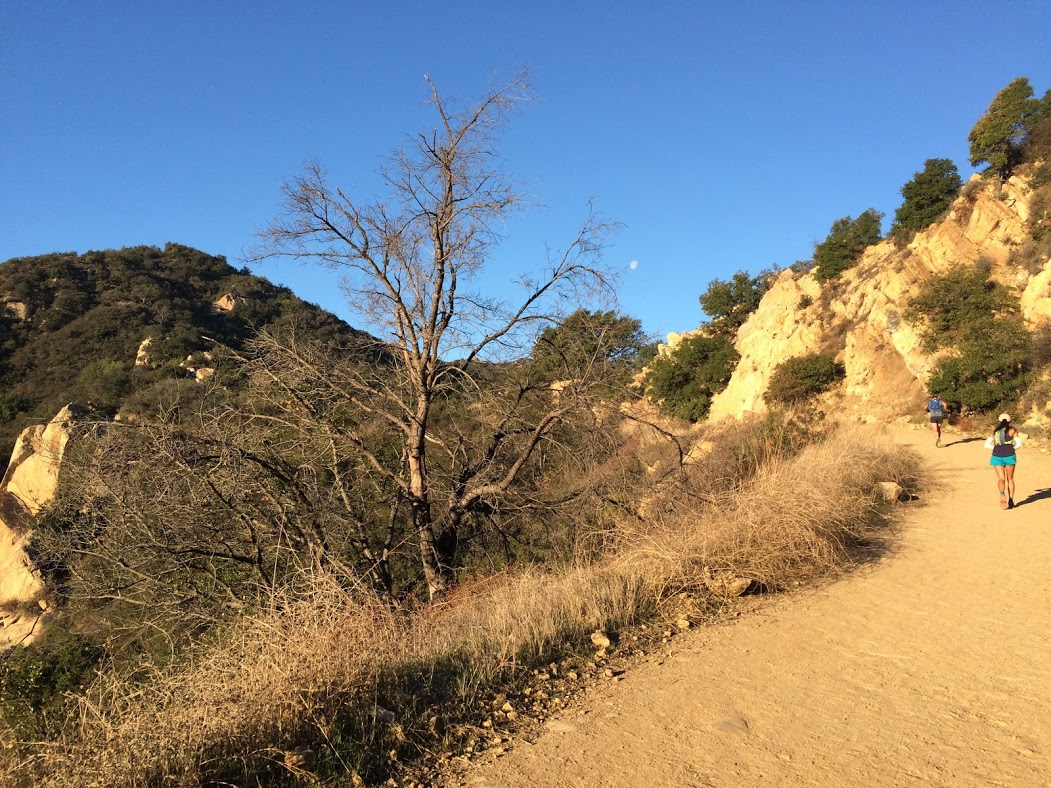 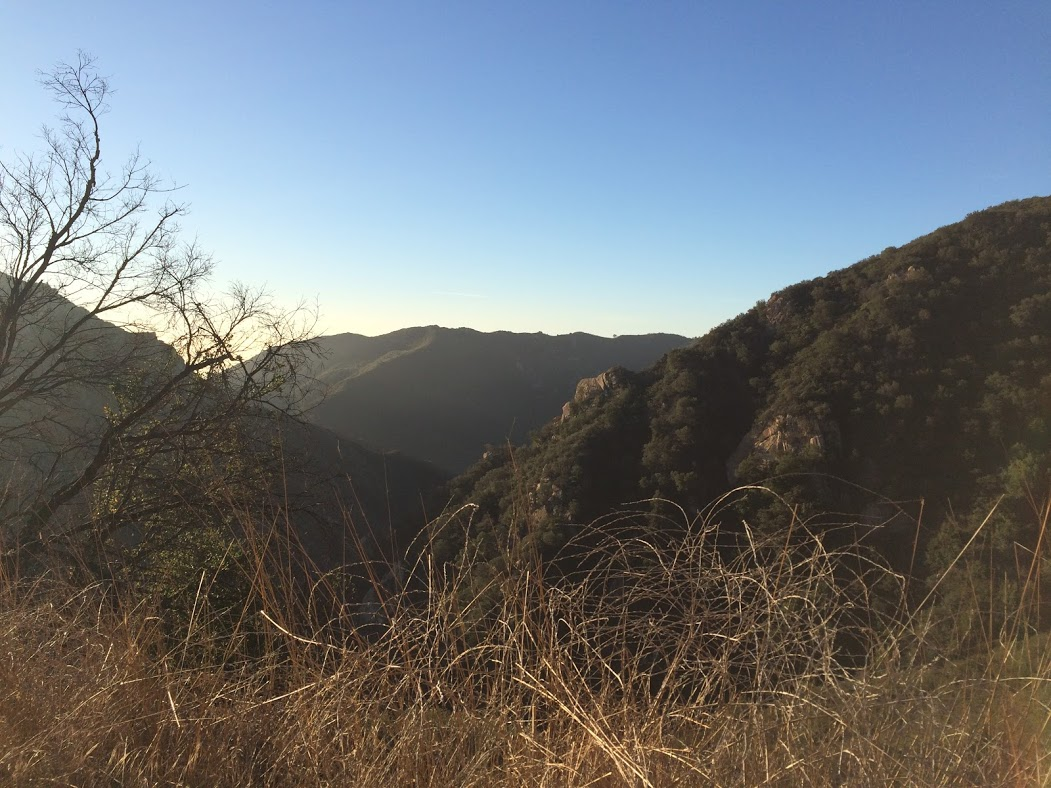 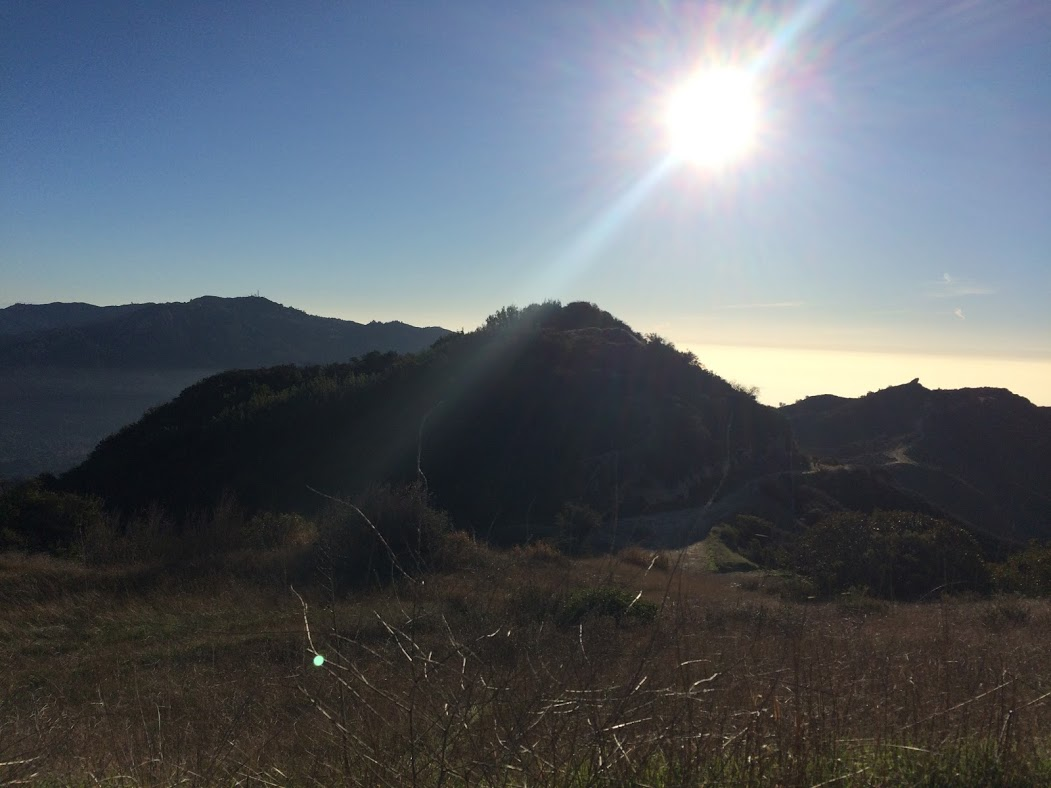 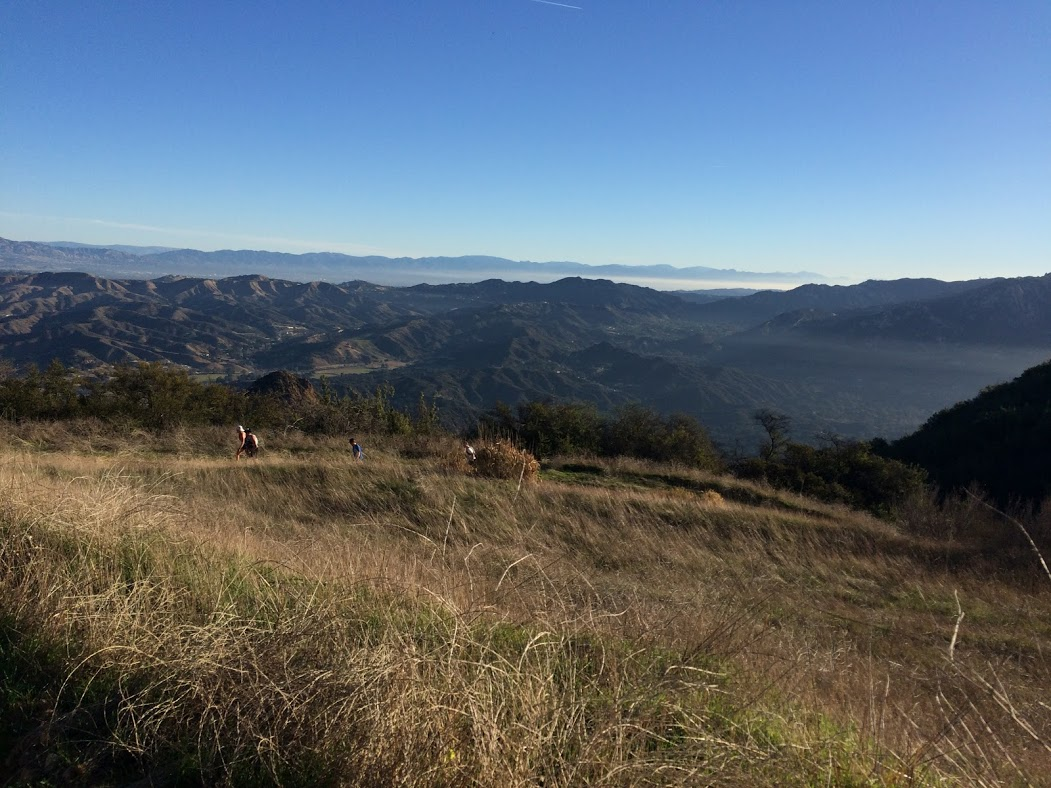 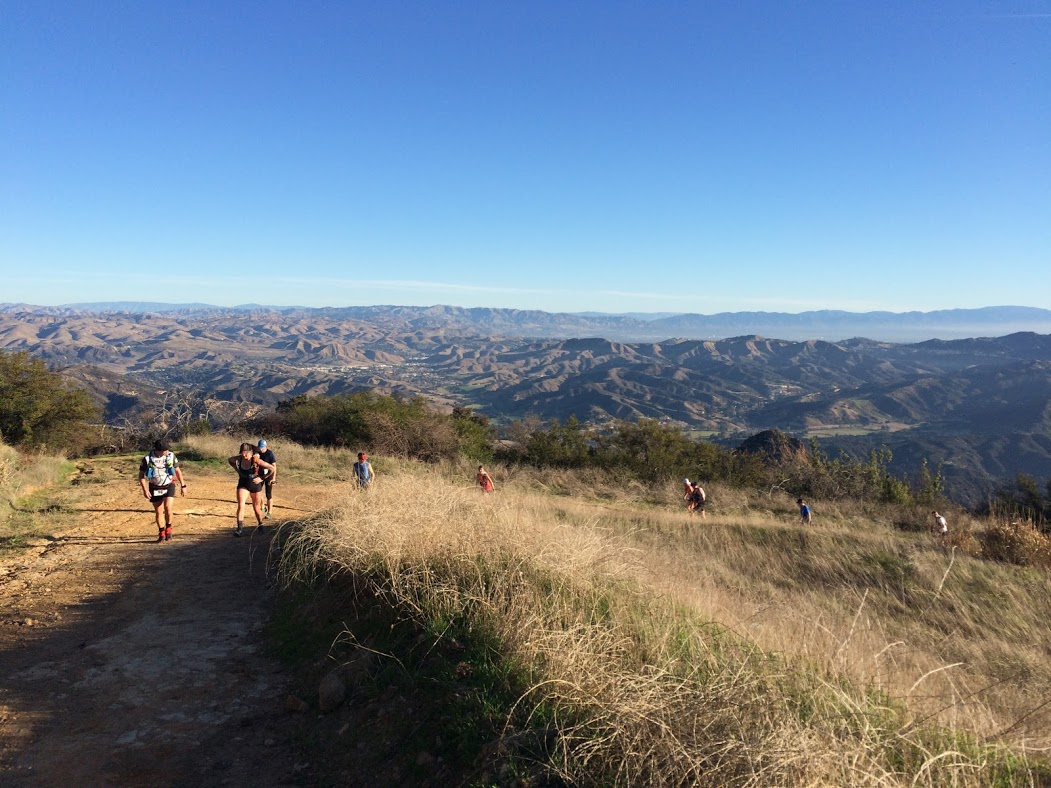 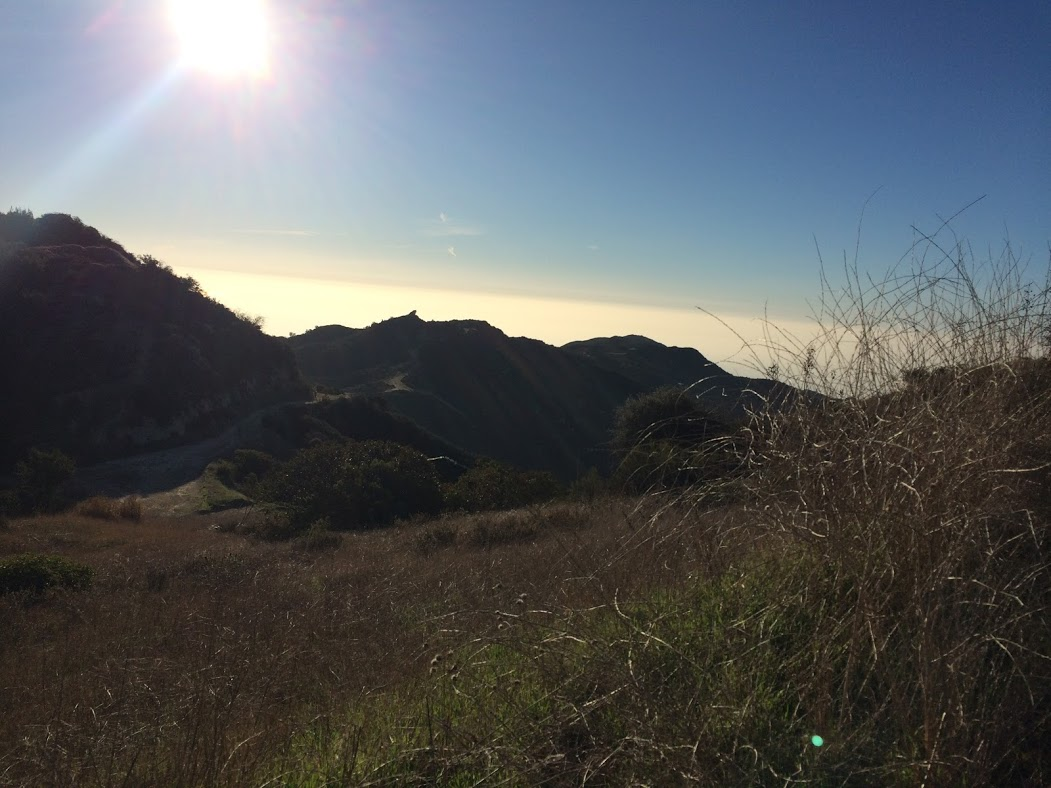 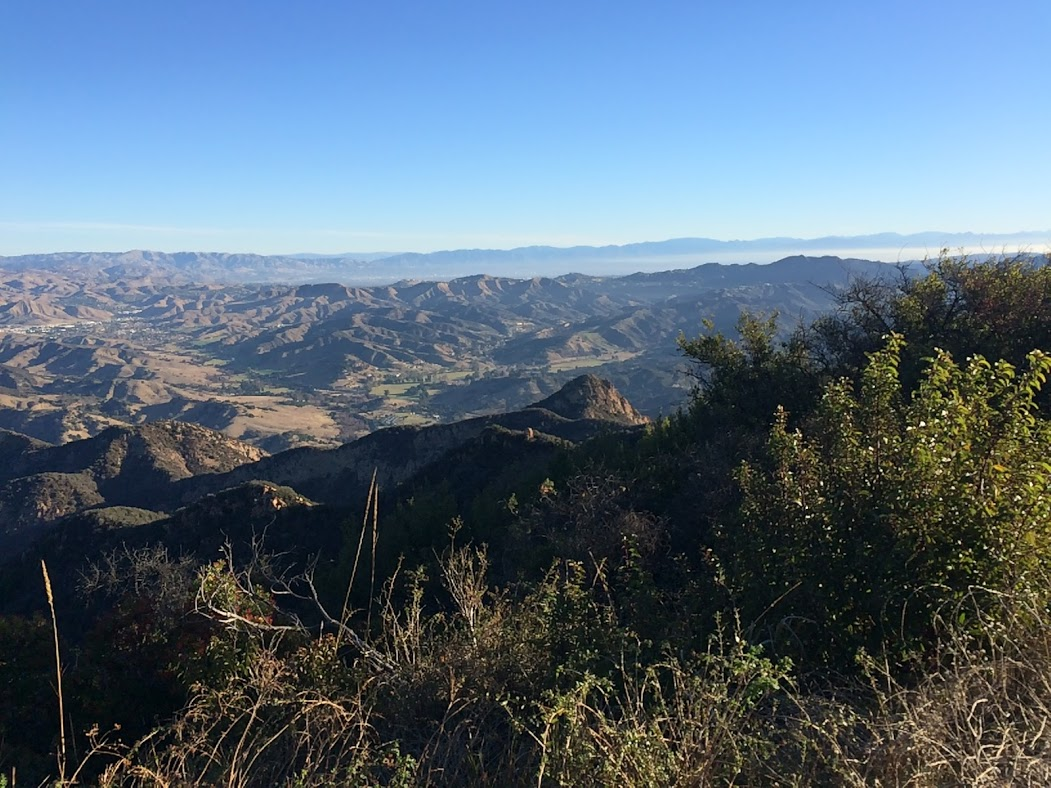 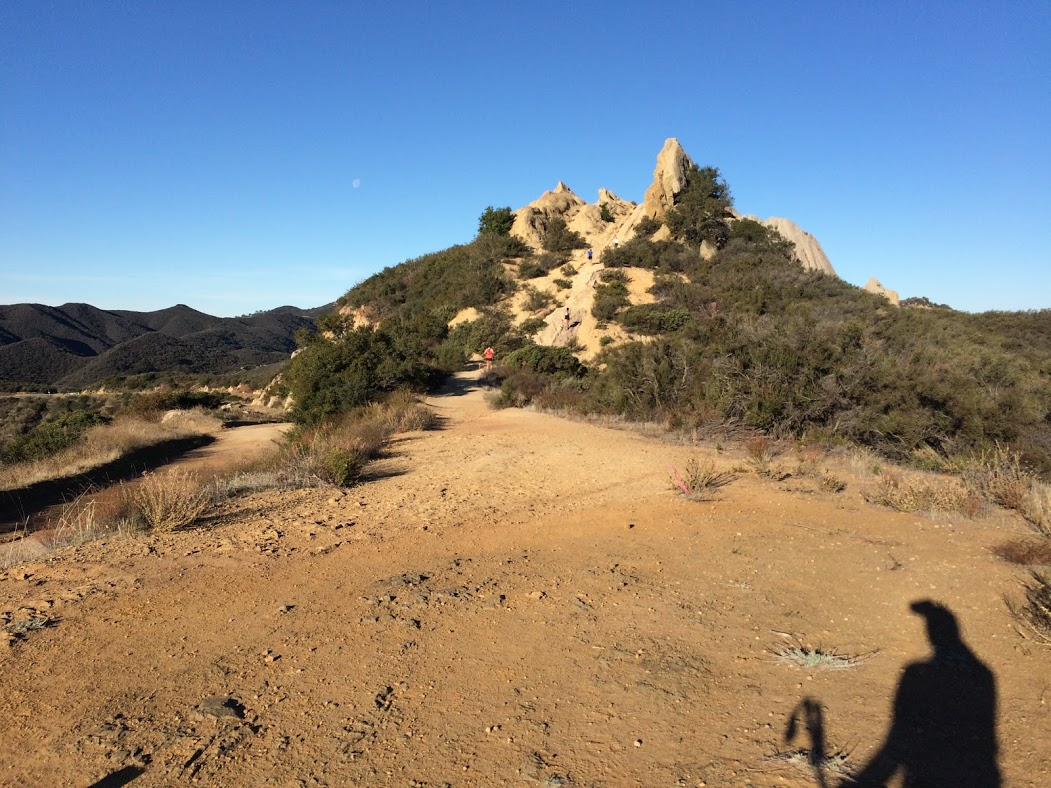 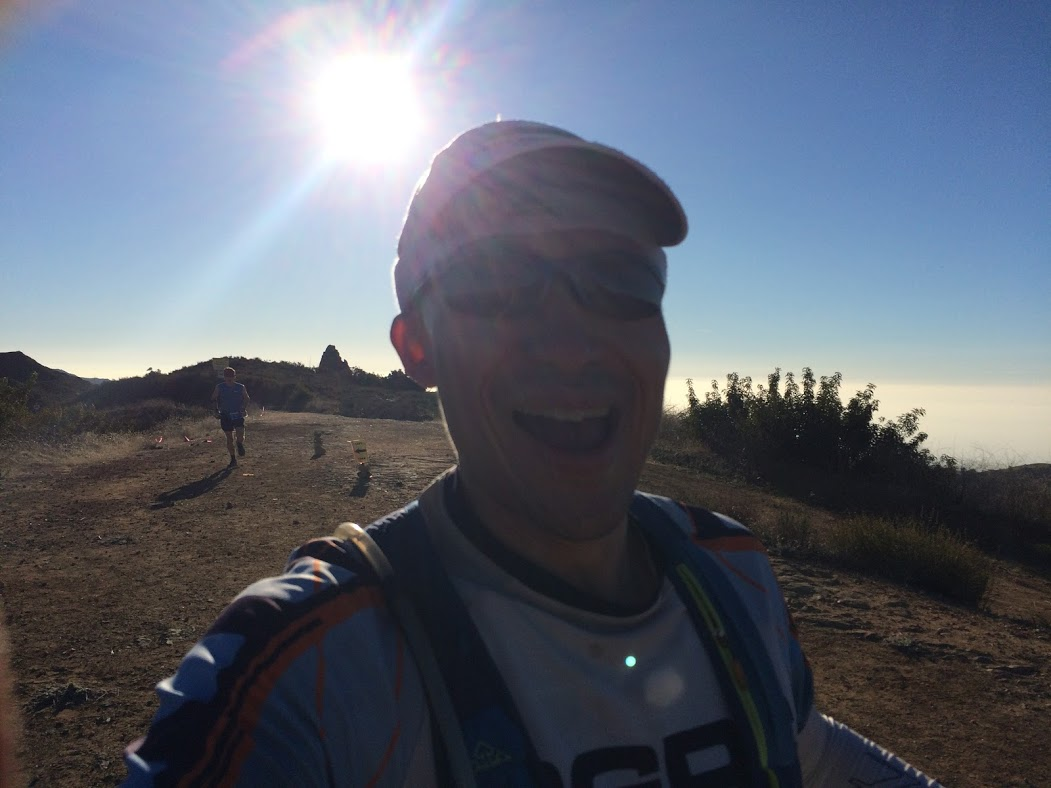 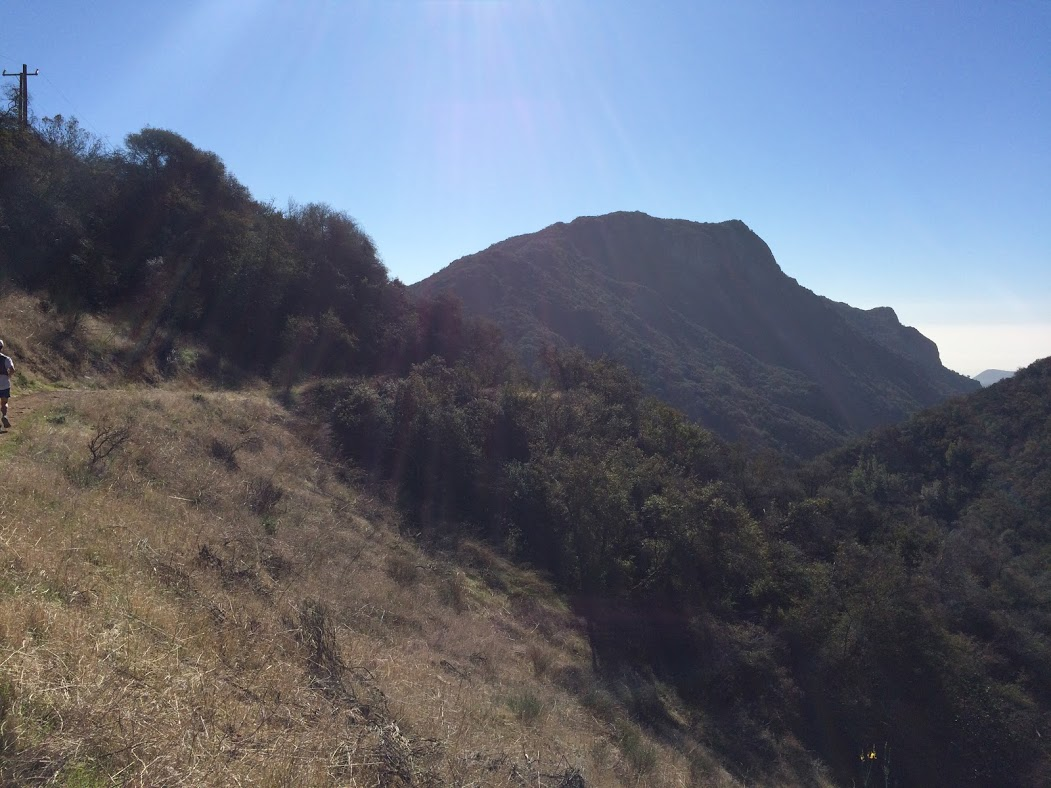 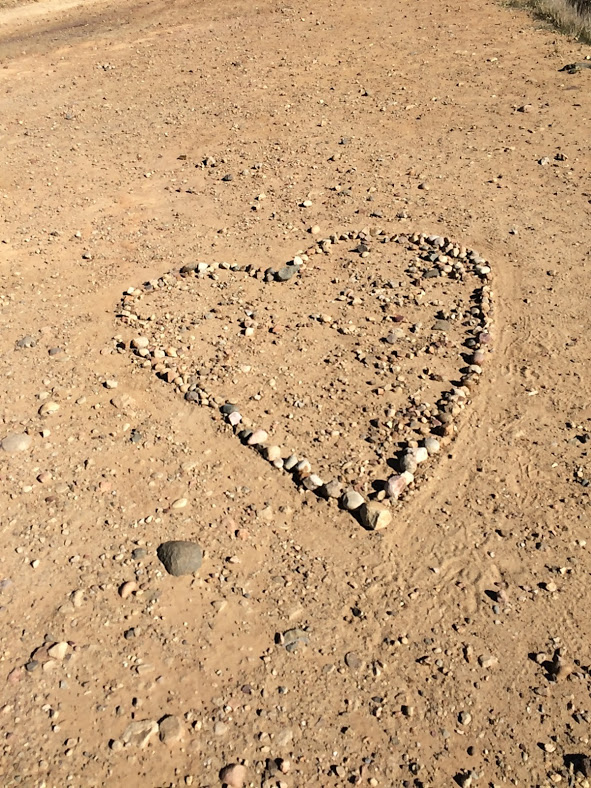 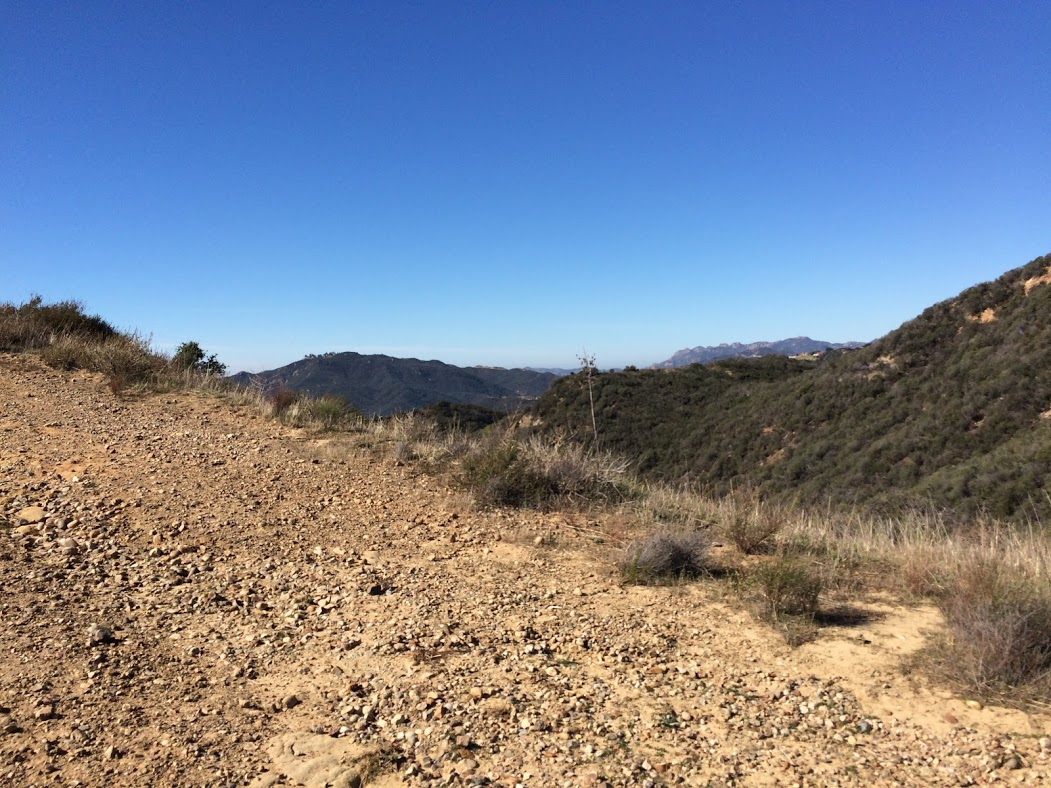 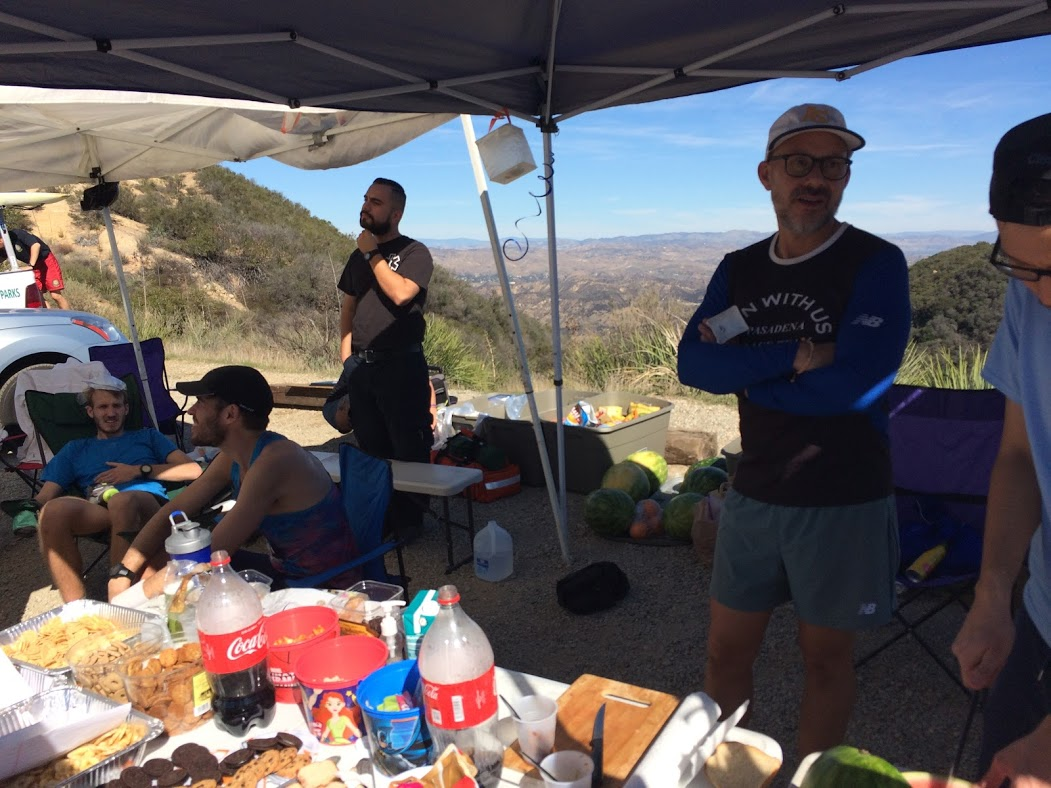 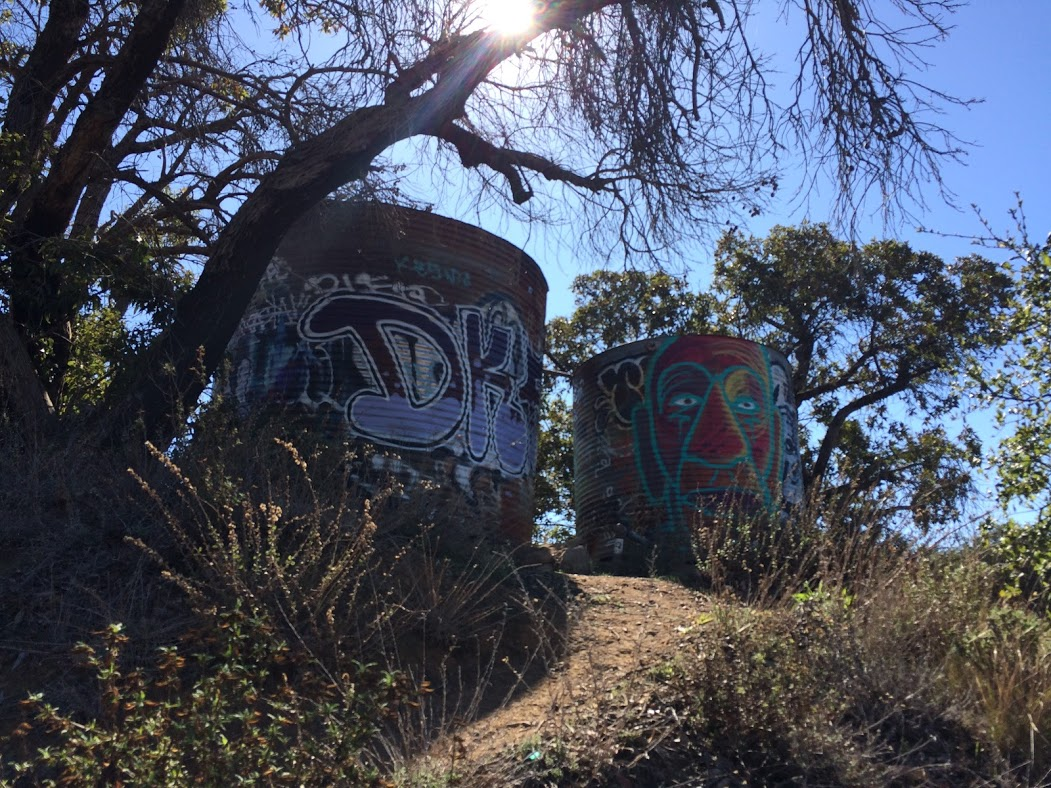 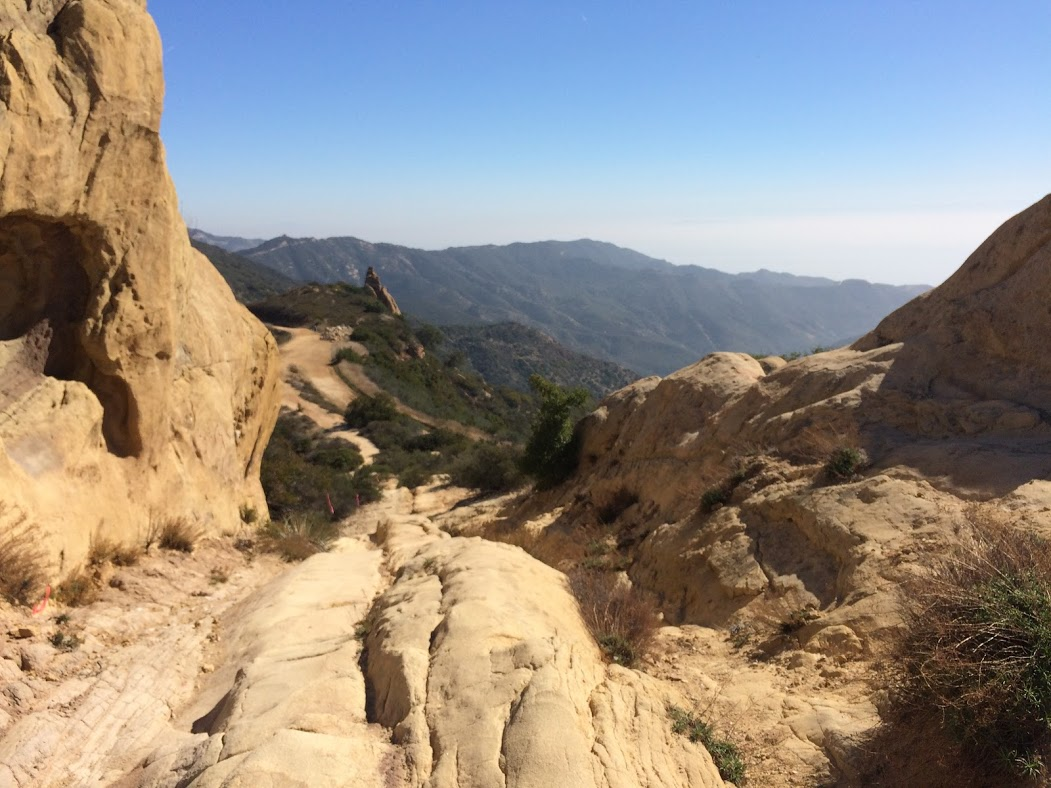 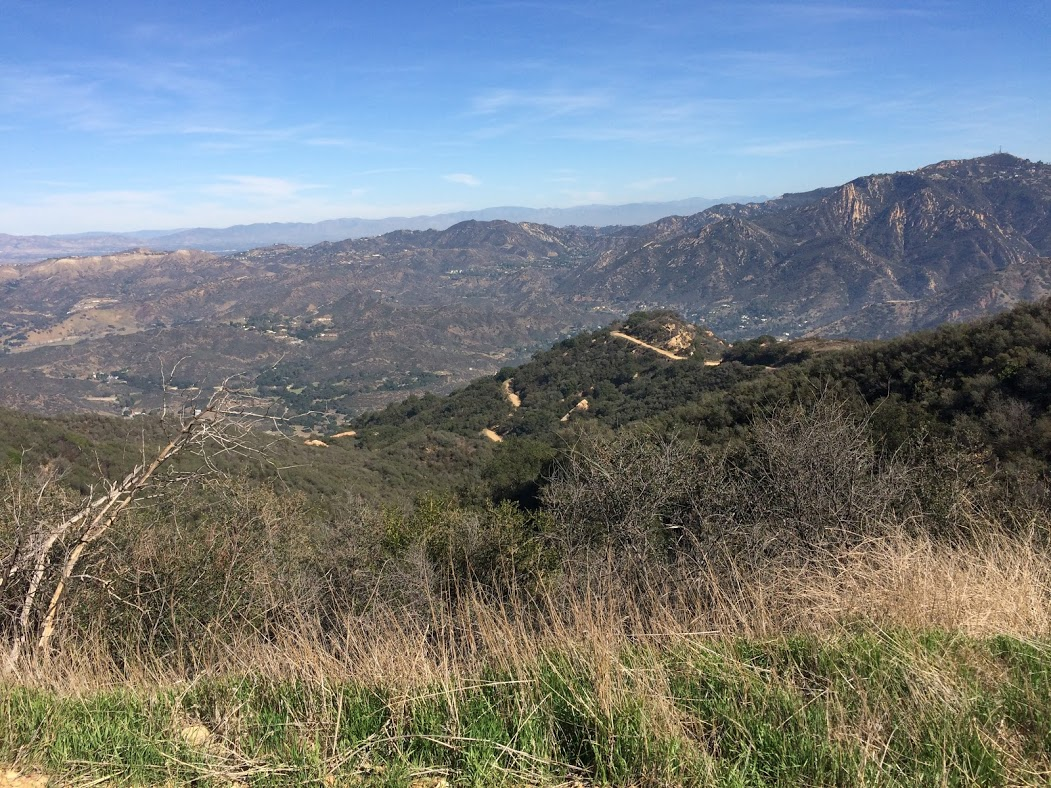 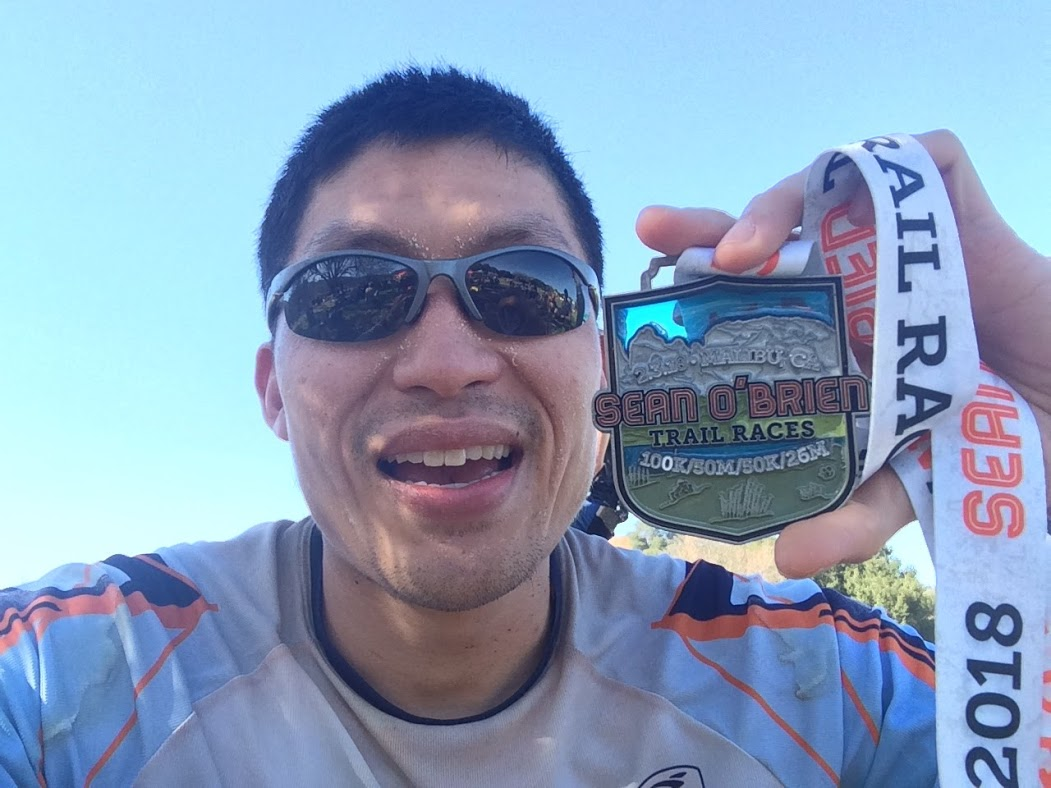 Now it’s time for some refueling and R&R with the family! 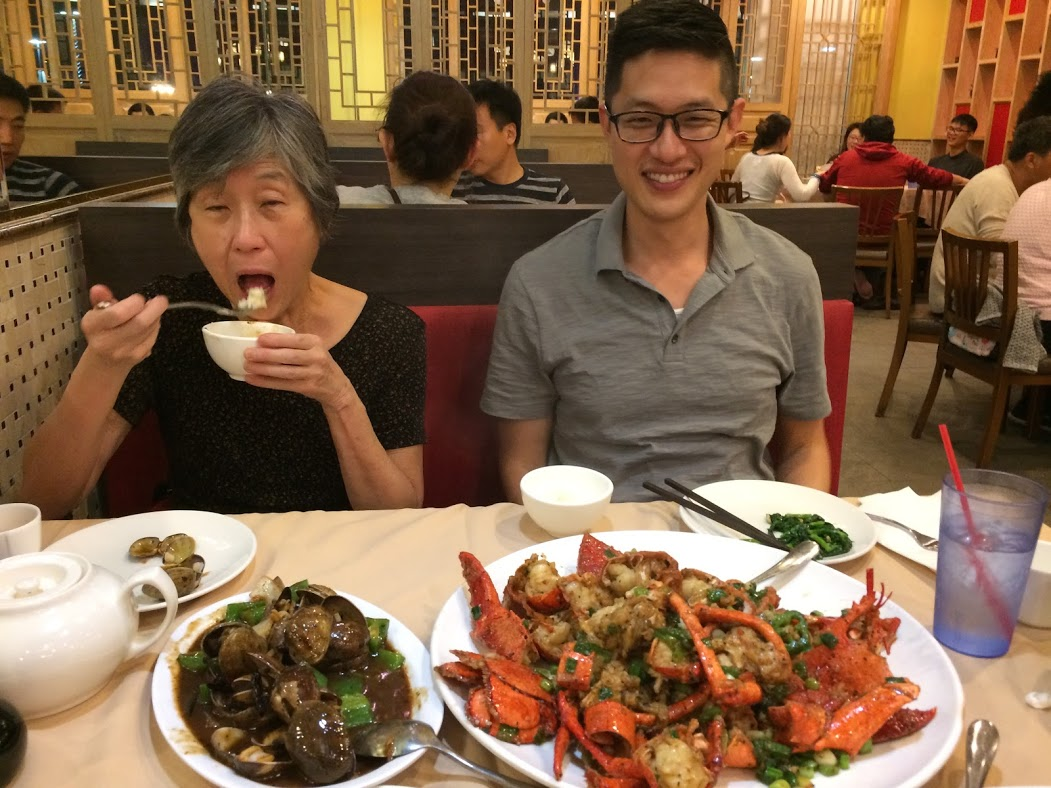 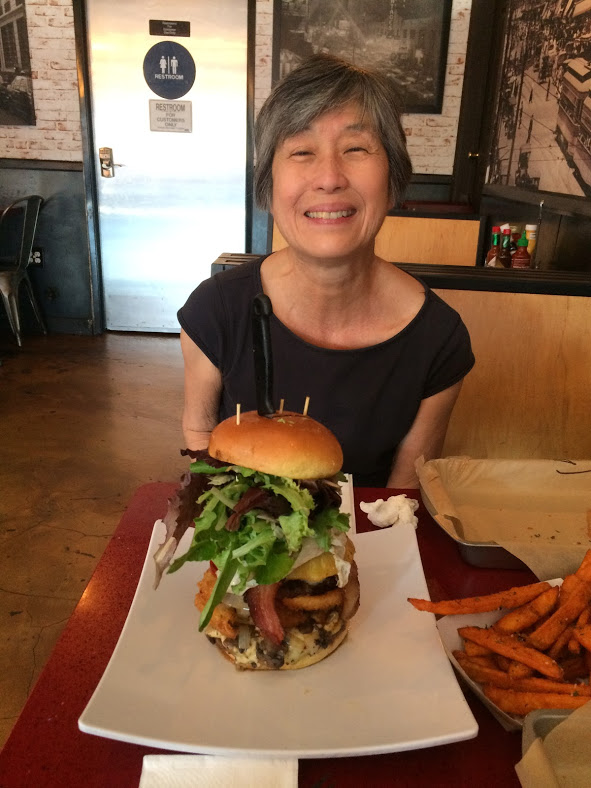 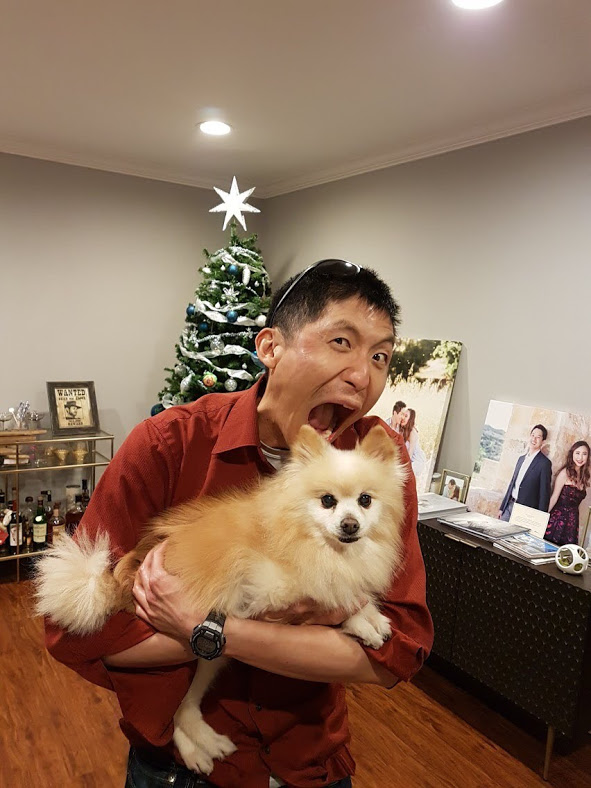 Huge thank you to the volunteers and RD Keira H for a great race. Now, onwards to Western States!